Bauer’s Bill Gilmer Assesses the Economic Impact of the Coronavirus 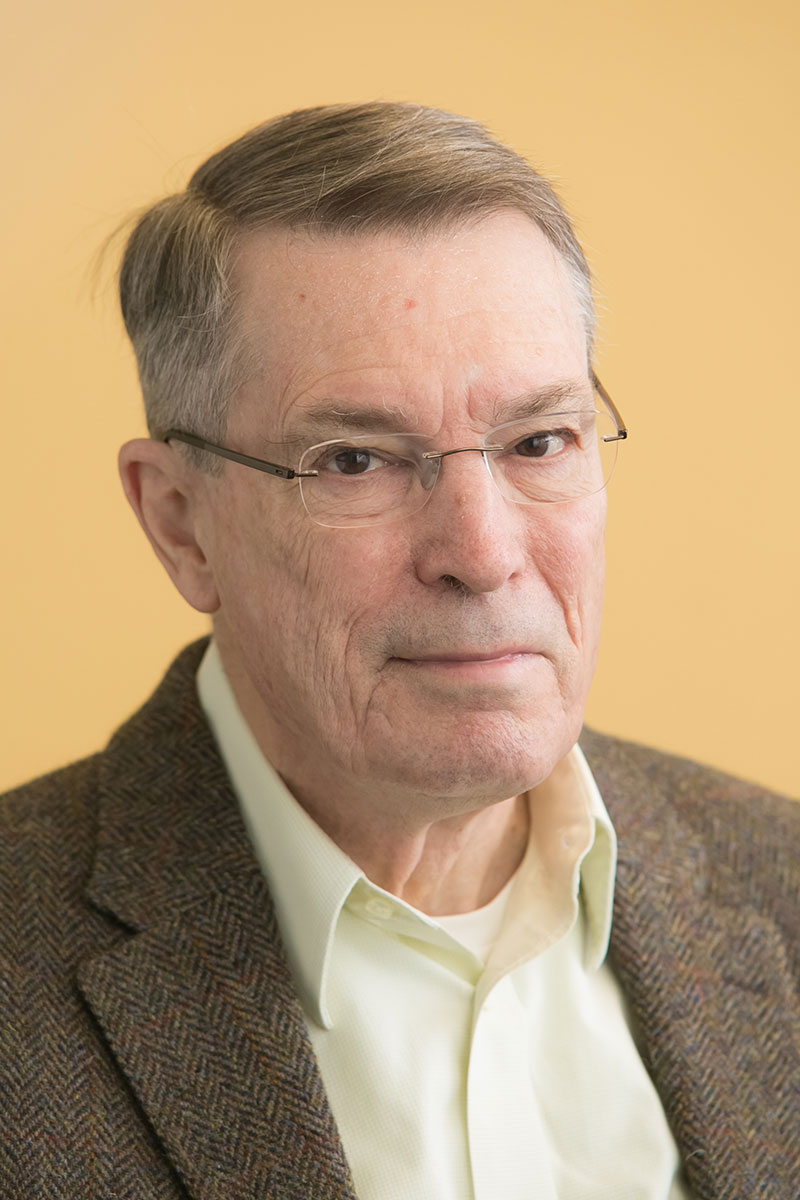 Houston is the biggest city in Texas, the fourth biggest in the United States and a major base for most of the world’s largest energy companies. What happens here is felt globally.

Bill Gilmer, an economist and director of the Institute for Regional Forecasting at the University of Houston’s C. T. Bauer College of Business, keeps his finger on the pulse of the Houston economy, a task made even more challenging by the COVID-19 pandemic and dramatically dropping oil prices.

Gilmer answers a few questions about what may lie ahead. Spoiler alert: It’s not pretty.

The coronavirus and oil prices are moving targets, but what do you see happening to Houston’s economy? What sectors are most at risk?

It begins with how many people fall ill. That sets up everything that comes after in terms of the economy. And it is completely unknown right now.

I have been working with the idea that as we collectively, all across the country, do our social distancing, as we see the labor supply disrupted by illness and caretaking, see supply chains disrupted by labor and transportation issues, we will fall into a national recession. A short study by the Congressional Budget Office in 2006 on avian flu had two scenarios: 1957-58 Asian flu-type of event causes a major slowdown or small recession, while a 1918-19 Spanish flu-type event causes the typical U.S. recession since 1948. The average U.S. recession is -2.8% GDP and -3.0% payroll employment. I have been working with between 1.5 % and 3.0% declines in payrolls.

This hits Houston sectors that sell goods outside the region. Oil and gas are No. 1, but any company with sales that cross Houston boundaries, including Sysco, Waste Management, AIG and Men’s Warehouse.

Other sectors will be hit hard due to our own local social distancing. That hits entertainment, food service, retail, education, etc. Job losses can be surprisingly small if formal employment measures are used, because 70% of Americans have some access to some paid leave. They don't lose their job.

When a major hurricane hits Houston, for example, payroll employment drops that month by 15,000 to 20,000 jobs.

Is there a timeline for how this might play out? What factors are you looking at?

The studies I have seen usually assume six months for the virus to work its way through the population, with a smaller tail sometimes following for an additional two months. By then, much of the population will have been exposed and herd protection will see the virus die out quickly the second time around.

Do you expect to see some differences between the 2008 recession and what’s happening now?

So far this looks more like (the economic downturn that followed) 9-11 than the Great Recession that began in 2008. The Great Recession did permanent damage to the banking and financial system, which has taken years to repair, and slowed recovery for a decade.

This looks more like a nasty, short, in-and-out recession. The number of case infections falls, fear subsides and everyone will walk out the front door and go back to work.

How will what happens in Houston compared with Texas and the United States?

For Houston, the oil story is complicating things again. Also, Houston tends to have shallower recessions than the U.S. Oil aside, that remains true now.

We have always grown faster than the rest of the country, due to lower cost housing for a big metro area and the Texas growth formula, with lower taxes and regulation, among other things. If we have a significant recession it would have dragged down oil prices anyway, as global demand falls. It almost always does.

This story was originally published on UH News Room.