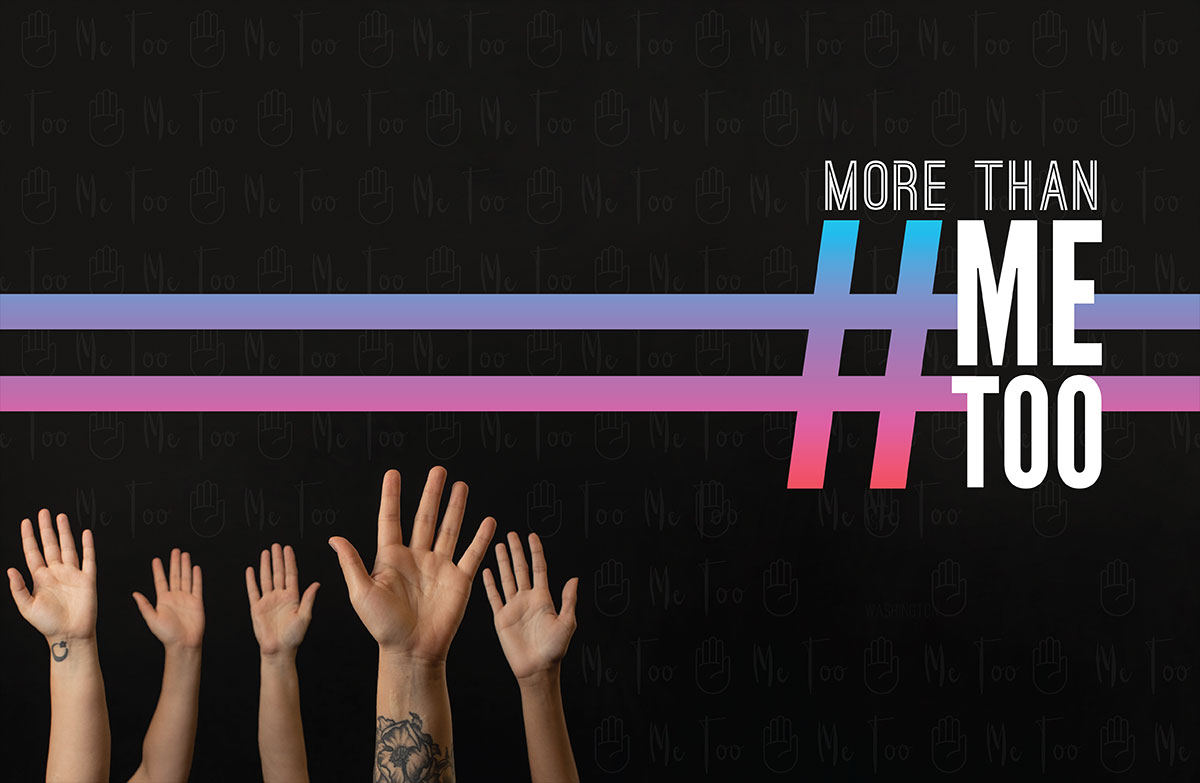 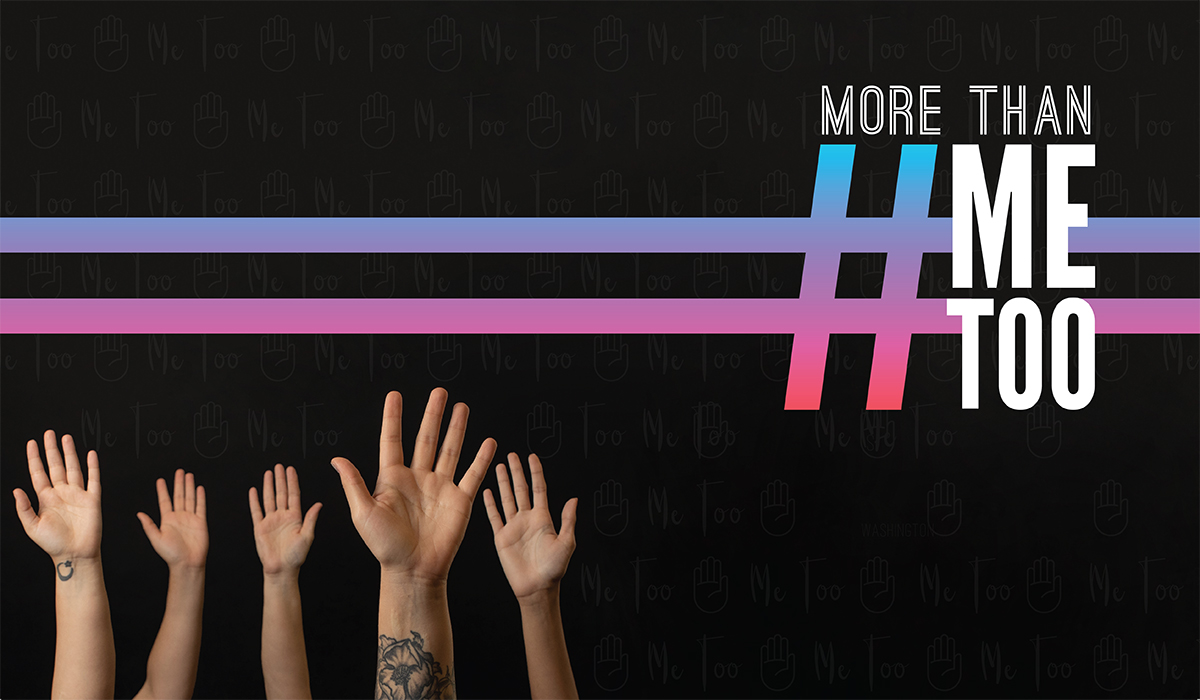 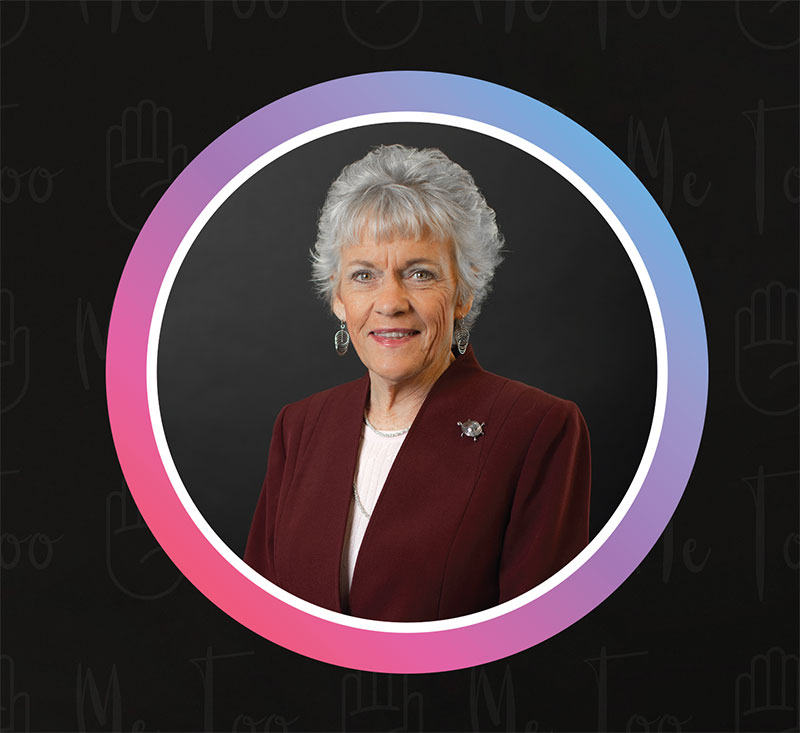 Alongside co-authors, Bauer College Professor Leanne Atwater has constructed what may be the first academic study designed to determine what men and women believe will happen in the wake of the cultural watershed that is #MeToo.

Hollywood media moguls and familiar, powerful people in law, politics and business have all taken turns in the sexual harassment spotlight since a steady stream of accusations began to capture the world’s attention in 2017. The number of well-known people accused of sexual harassment since the #MeToo movement began is in the triple digits, with no sign of a slowdown in reports.

And with nearly as many countries reporting #MeToo movement participation, the phenomenon is now a global human rights issue, with enormous implications for organizations.

Bauer College Management & Leadership Professor Leanne Atwater, noted for scholarly research in leadership, immediately began considering how to connect an academic study to this defining moment in the history of the modern workplace.

Initially, reports focused on how powerful a movement it was for the mostly female victims who would no longer have to stay silent in the wake of off-limits behavior by co-workers or superiors. Atwater sought to investigate how the potential for backlash might impact organizations.

Atwater and colleagues constructed what may be the first academic study designed to determine what men and women believe will happen in the wake of the cultural watershed that is #MeToo.

In the article in press at Organizational Dynamics, “Looking Ahead: How What We Know about Sexual Harassment Now Informs Us of the Future,” they surveyed 303 women and 152 men about sexual harassment directed toward women. Initially, the researchers asked a set of questions designed to assess how men and women define sexual harassment.

“There is this idea that women are overly sensitive and men don’t understand that they’re behaving badly,” Atwater says. The study, however, found that men and women generally agree about the nature of sexual harassment behaviors.

But both men and women also expect to be negatively impacted in the workplace going forward. Nearly 70 percent of women and 58 percent of men believe that powerful men will continue to engage in sexual harassment. Forty-one percent of men stated that in general, men will be more reluctant to be in one-to-one meetings with women with no others present.

Additionally, one-third of the men and women surveyed agreed that the sexual harassment accusations are giving innocent men in all professions a bad reputation, but 16 percent of men said they will be more hesitant to hire an attractive woman.

No industry is immune from this. We’ve seen it everywhere. The church. Education. Politics. The media. It’s everywhere. 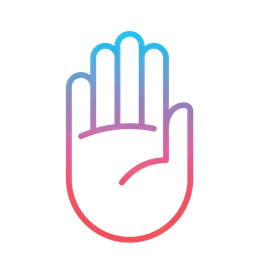 Atwater, who teaches undergraduate, graduate, Ph.D. and executive education courses at Bauer College, says the responses indicate a likelihood that women will be penalized for their gender, even if overt sexual harassment declines as a result. Awareness on the part of leaders — both female and male — is key, she says.

She said: “One of the things companies and organizations can do is start getting people to pay attention to what’s going on around them. The University of Houston, for example, just had a major training for all employees that said if you see any kind of abuse happening, whether it’s incivility, whether it’s hostility, whether it’s harassment — it’s your obligation to report that. If you look the other way you’re complicit. And you’re allowing this behavior to continue.”

“Leaders should create a norm that does not stigmatize reporting and counters inhibitors to reporting, which are generally about a fear of backlash. Co-workers should know they can play a significant role in helping women report the experiences of sexual harassment they encounter. They become a direct support to the harassed, but also create a culture of self-disclosure that reduces fear.

“Another thing is that there’s got to be follow through. If we want real change to happen there have to be consequences for bad behavior and harassment.”

Atwater joined Bauer College as Department of Management Chair in 2008. She earned her bachelor's and master's degrees from San Diego State University, worked as a personnel research psychologist for the Navy Personnel Research and Development Center and completed her Ph.D. in social/organizational psychology at Claremont Graduate School in 1985.

Atwater is author of “Applied Leadership Development,” co-written with Al Bolea, as well as other books. She has published numerous articles in leading journals on topics such as leadership, gender, feedback processes and counter-productive work behavior.