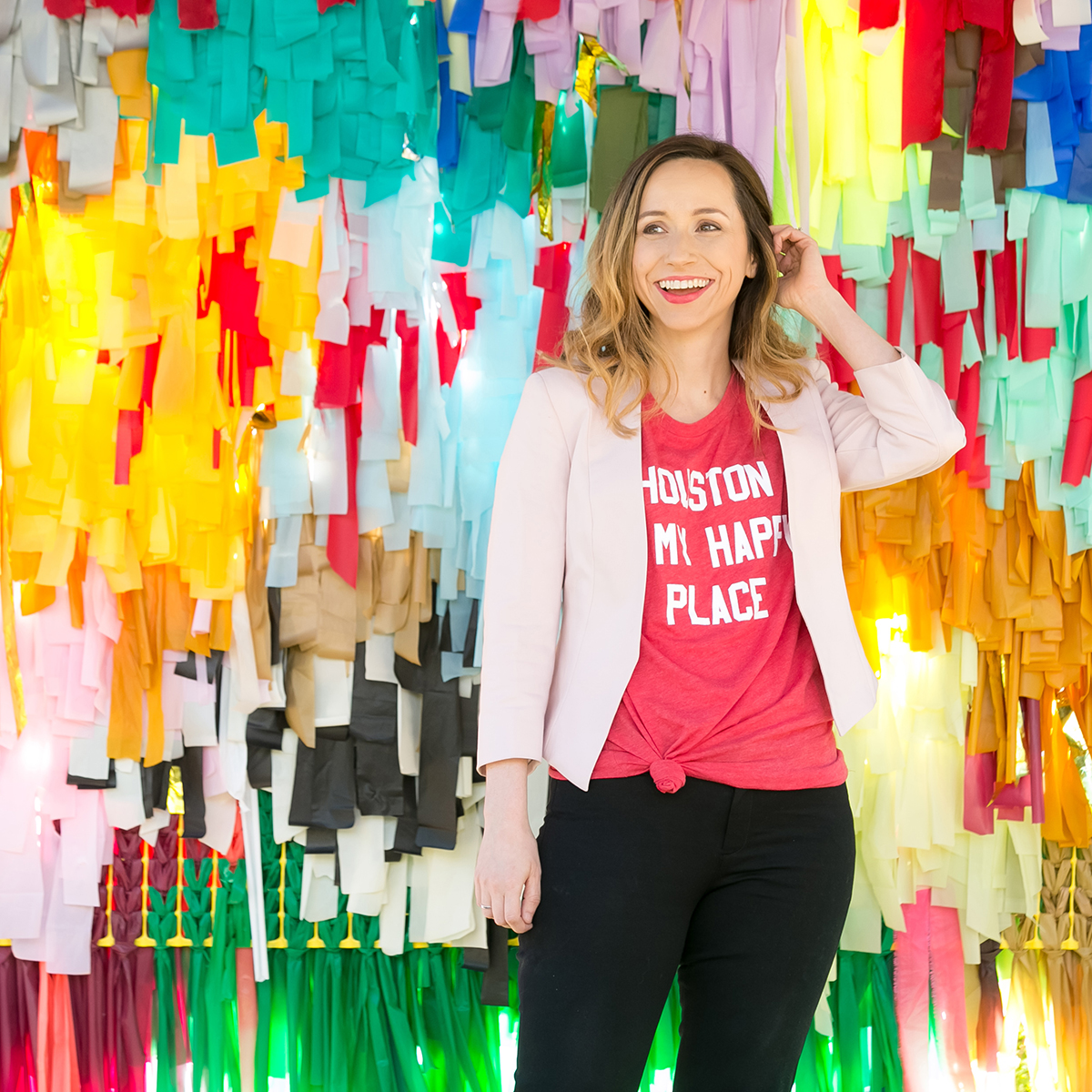 SHARE YOUR STORY: WE’RE ALWAYS LOOKING FOR INSPIRING STORIES OF BAUER STUDENTS, ALUMNI, FACULTY AND STAFF. EMAIL INSIDEBAUER@BAUER.UH.EDU TO SHARE YOUR STORY, AND YOU MAY BE FEATURED IN AN UPCOMING ISSUE. →

The last few months have been anything but ordinary.

August 28, 2017. I planned to have a kickoff meeting with our Inside Bauer production team for this issue of the college magazine. Truth be told, this was maybe the second or third time I’d rescheduled the meeting, but I was pretty determined that August 28 was finally going to be the day where we had all our i’s dotted and t’s crossed to begin production. I was ready for the fast pace of “magazine season.”

August 28, 2017. I instead spent this day in a hotel room near Dallas with my husband and son. Horrified, watching national news show the cities and towns where we live, work and play underwater. Powerless, scrolling through Facebook and reading posts from friends and family who were trapped, without power, watching as everything normal in their lives seemed to wash away. Uncertain, wondering about the people and things we’d left behind as we evacuated.

I’m sure you were impacted by Hurricane Harvey in some way — you may still have memories of the endless rain, the fear of water coming closer and closer to your door. You likely had some property damage, and you may have lost everything. Your world probably turned upside down for at least some time this August.

You probably also felt a desire to help others — I know because I saw this firsthand. Over and over, as communities and towns in and around Houston were knocked down from the storm, their residents were then pulled together. Neighbors who had maybe never met before suddenly relied on each other for food, shelter and conversation. Friends and families spent quality time together … time that had seemed so hard to find just weeks before, time that we quickly realized was not promised to any of us.

Like me, you’re no doubt trying to make sense of it all. To be honest, the horror, fear and uncertainty remain in small doses as I think about what happened and what’s happening still as we work to rebuild our city. But, and I think this is the most important part, the desire to help others persists, too. Giving back wasn’t just an in-the-moment idea that faded after the national news moved on.

The stories in this issue focus on humanity, connection and the idea that we’re better together. Together: the only way to overcome any obstacle.