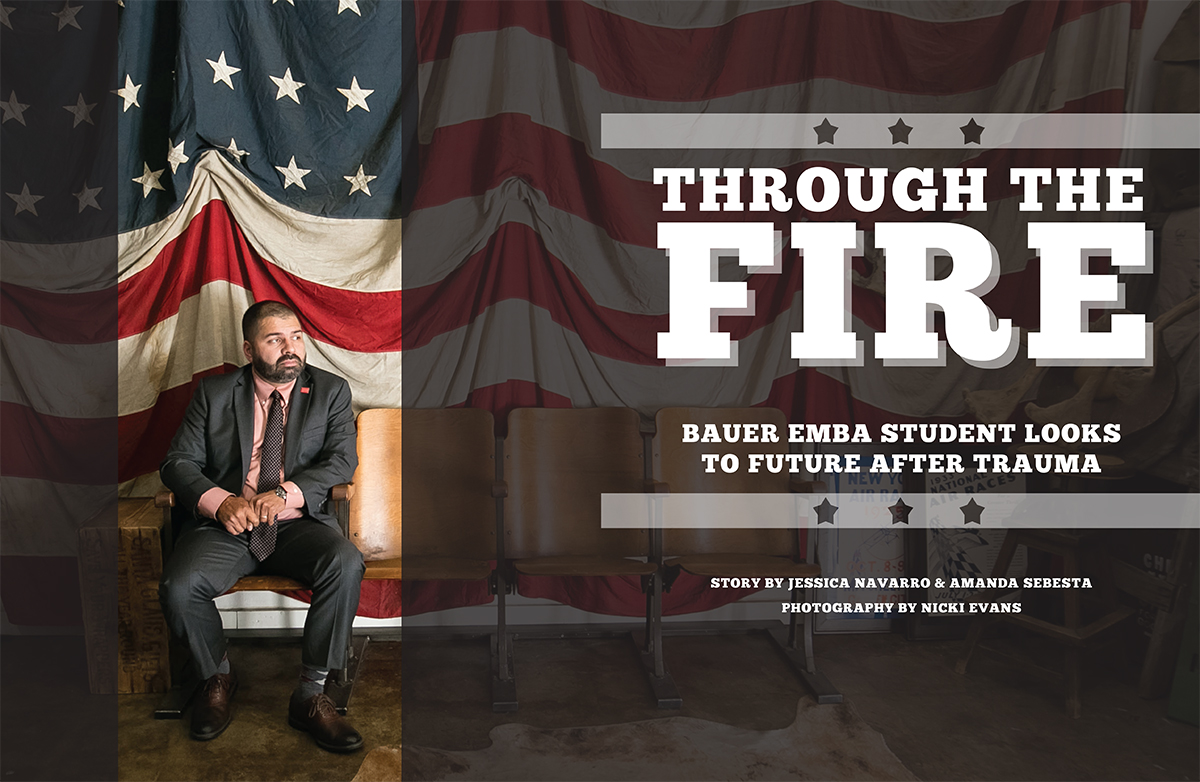 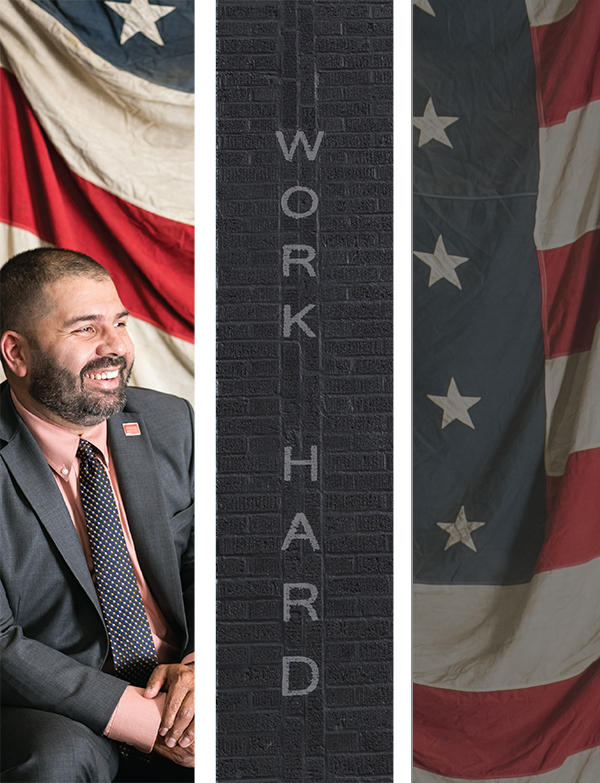 Bauer College Executive MBA student Marcos Martinez, who now serves as associate research and development director for The Dow Chemical Company, reassessed his priorities after an explosion, leading him to the graduate program.

For Marcos Martinez, recovery is about more than a physical transformation.

On March 3, 1998, Martinez’s life changed forever. He was working at The Dow Chemical Company in Freeport as a run plant engineer, and he remembers the night vividly.

I found a renewed energy to go back and make sure that my educational opportunities weren't wasted.

“I was the engineer on call late that night and was told there was a problem at the plant,” Martinez said. “Several hours later, I was walking into a warehouse, and when I was standing in the middle of that building, it exploded.”

Martinez suffered third degree burns over 60 percent of his body. He spent three months at the burn unit in Galveston and six months regaining the use of his hands. After a year of recovery, he went back to work.

“I requested to go back to the same plant and office,” Martinez said. “I knew if I could get past that I could make it from there.”

He added: “Going back and seeing the remains of the building was probably the hardest thing I’ve done in my career. My heart was racing, and when I walked in, I was greeted by coworkers. I relaxed, and I moved on.”

Recovering physically and getting back to work was only part of Martinez’s journey.

“I found a renewed energy to go back and make sure that my educational opportunities weren’t wasted,” he said. “The recovery process sort of relit some energy into my career, and I wanted to learn more of every aspect of the business, and that’s what led me to the Bauer College Executive MBA program and the chance to continue to build depth and understanding.”

Martinez earned his undergraduate degree in chemical engineering from Rose-Hulman Institute of Technology in 1996, before beginning his career with Dow as a production/improvement engineer for ethylbenzene.

“I went to a lot of different positions from run plant engineer to an improvement engineer, to process automation,” he said. “I did capital project work and about 10 years into my career, I had the opportunity to move into research and development, eventually moving into a managerial position, which I’ve now held several managerial posts since then.”

After the accident, Martinez decided it was time to get the education he needed to take his career to the next level.

“For a long time I was considering getting my EMBA. I talked with my wife, looked at a lot of options, and I didn’t feel like it was the right time with my kids being young,” he said. “Now that they’re a bit older, we finally decided that it was the right time to apply. I couldn’t do it without my wife, making the sacrifices she made. It started with her support and the support of our kids.”

Now in the second year of the Bauer EMBA program, Martinez isn’t looking to his past — instead, his gaze is on what the future holds.

“I think that I’m already starting to see some of the gains of the program. There are a number of factors that I’m learning that I’m ready to apply now,” he said. “I see a bigger picture of how business and industry works, and I can better understand where my next opportunity might be.”