Bauer Researcher Recognized for Scholarship in Leadership and Gender Equity

Management & Leadership Professor Leanne Atwater Among Most Cited in the World 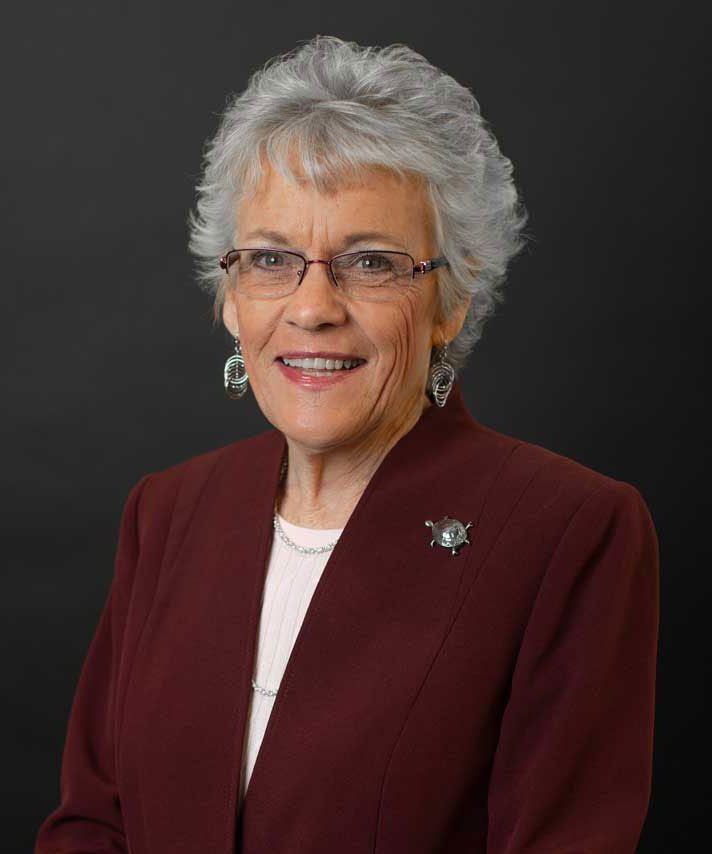 C. T. Bauer College of Business Management & Leadership Professor Leanne Atwater is internationally known for her scholarship in leadership and gender equity. The academic journal PLOS Biology reported in 2020 that her research papers that are among the most cited in the world. Recent publications shed light on different facets of those areas.

Atwater’s book, “Becoming-a-Leader-Nine-Elements-of-Leadership-Mastery,” was updated and re-released this year. Atwater, the former editor of “The Leadership Quarterly,” co-authored the book with Al Bolea, a retired executive from a large independent oil and gas company.

In “The Vicious Cycle of Work Life: Work Effort Versus Career Development Effort,” Atwater and co-authors examined some of the reasons why women might be less likely than men to be promoted, even in organizations with strongly supportive gender equality climates.

The researchers found that women and men use different strategies regarding how to direct their effort to achieve promotions. Women with high self-efficacy working within a high gender equality climate focus on increasing their work effort, whereas men in similar situations focus on increasing career development efforts. Career development effort leads to more promotions while increased effort leads to stress and burnout but not promotions.

In “Gender Bias Still Plagues the Workplace: Looking at Derailment Risk and Performance with Self–Other Ratings,” the researchers say that while overt forms of discrimination against women at work have decreased over time with the passage of formal antidiscrimination laws, implicit biases against women still plague organizations. One example is the dissimilar outcomes that may emerge for men and women leaders when their self-ratings differ from others’ (e.g., subordinates, peers) ratings.

Two other papers recently published by Atwater and colleagues looked at attitudes toward sexual harassment following the #MeToo movement. Most startling in those papers was that men and women agreed about the severity of various harassing behaviors suggesting that men were not naïve nor were women over reacting.

Additionally, they discovered that both men and women were reacting to the #MeToo movement with backlash. For example, many said they would be more reluctant to hire attractive women or women for jobs that required close interaction with men. They provide suggestions for managers to deal effectively with sexual harassment in the workplace that do not include backlash behaviors.

“The Era of #MeToo and What Managers Should Do About It,” was published in Business Horizons. Co-authors are Sturm, Taylor and Allison Tringale.

“Looking Ahead: How What We Know about Sexual Harassment Now Informs Us of the Future,” was published in Organizational Dynamics. Co-authors are Tringale, Sturm, Taylor and Braddy.