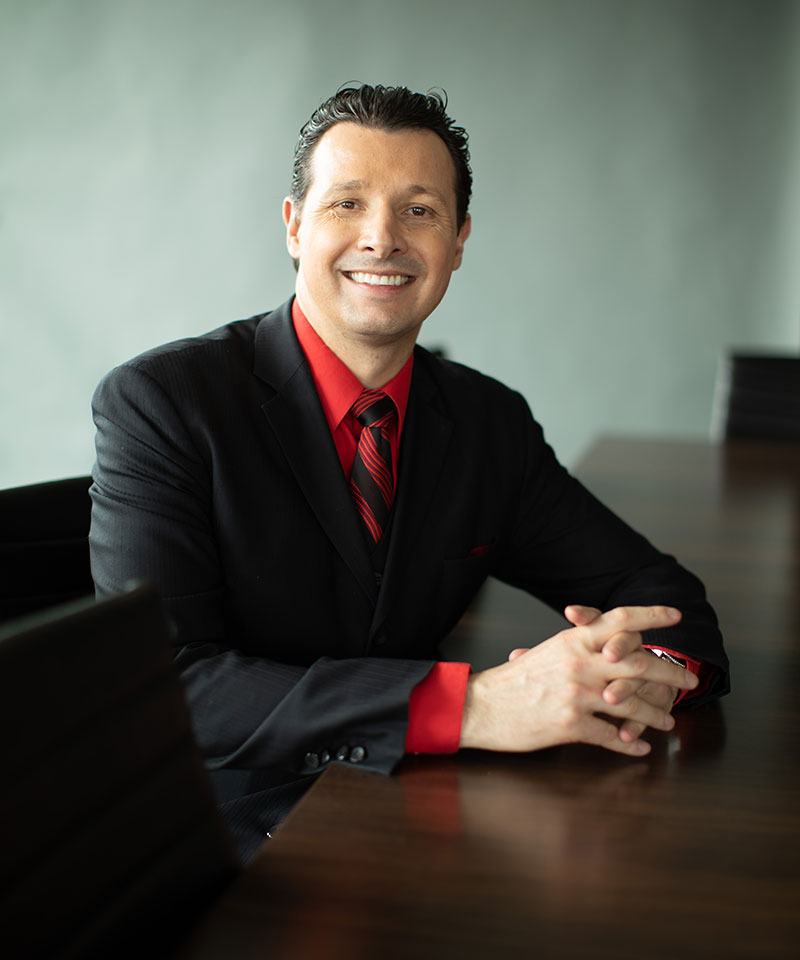 A new study from the C. T. Bauer College of Business confirms that the adoption of electronic health record (EHR) systems by hospitals may be contribute to inflated Medicare reimbursements that are ultimately paid by U.S. taxpayers. The research also finds that an auditing program implemented as a cost-containment counter-measure successfully moderates the inflated requests from Medicare.

While the federal government initially provided incentives for EHR systems in an attempt to reduce total health care costs, it instead has led to inflated Medicare reimbursement requests from hospitals that amount to approximately $1 billion annually, Dean and Cullen Distinguished Chair Professor Paul A. Pavlou and his co-authors at Rutgers University and the University of Minnesota report in their paper "Do Electronic Health Record Systems Increase Medicare Reimbursements? The Moderating Effect of the Recovery Audit Program," (Ganju, Hilal, Pavlou), forthcoming in Management Science.

Problems are most likely to occur as physicians, hospital administrators and others rely on default templates, copied-and-pasted data and/or cloned records when processing and coding patient data, said Pavlou, a prominent researcher in the fields of data analytics and digital business strategy. The authors urge collaboration between Information Technology (IT), medical, and public policy experts to address challenges that have emerged because of the adoption of EHR systems.

“There is no perfect way to code patients and what tests they need,” Pavlou said. “So, the whole question is, how can we work together with the hospitals, the Department of Health and Human Services and others to ensure that the coding becomes as unbiased as possible?”

Pavlou, with Kartik K. Ganju of the University of Minnesota and Hilal Atasoy of Rutgers University, analyzed data from the State Inpatient Databases from the Healthcare Cost and Utilization Project (HCUP) for four states (Kentucky, Maryland, Arizona, and Florida) between 2004 and 2013, integrated with data from the Healthcare Information and Management Systems Society (HIMSS) databases that track the role of the Computerized Physician Order Entry (CPOE) system and other health IT systems in hospitals. They also used Medicare data for hospital characteristics and the U.S. Census data for regional characteristics.

Data from Kentucky, Maryland, Arizona, and Florida were used because those states were covered in different stages of the Recovery Audit Program, which was initiated by the Department of Health and Human Services, to combat inflated Medicare reimbursements. This enabled researchers to analyze the direct effect of CPOE systems on reimbursements and the moderating role of the recovery audit program. Researchers filed a Freedom of Information Act request to capture the ability of the recovery auditors to identify over-documentation, copy-and-pasted entries, and default templates.

They found that that auditors who developed the ability to identify the use of default templates, copied-and-pasted data, and cloned records were the most effective in reducing increased reimbursements.

In addition to the unnecessary spending of taxpayer dollars each year, the researchers note another troubling implication of the findings. With increased compensation to hospitals, Medicare may recalibrate and decrease reimbursements provided to hospitals, a phenomenon that may lead hospitals to limit services to unprofitable patients, known as “patient dumping.”

“Hospital management and boards should work with their systems and physicians to monitor data creation processes, making sure they are in line with best practices, and avoiding data manipulations that can lead to incorrect reimbursements,” the researchers write.