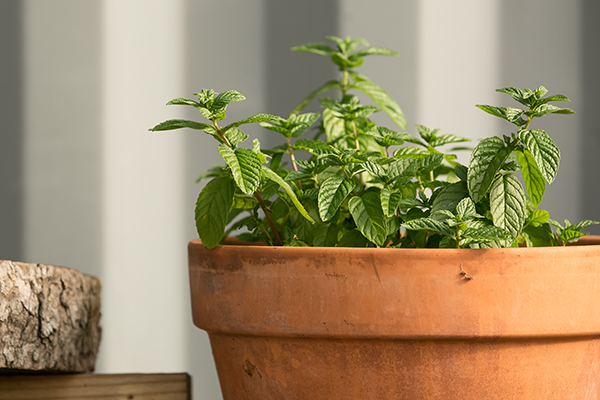 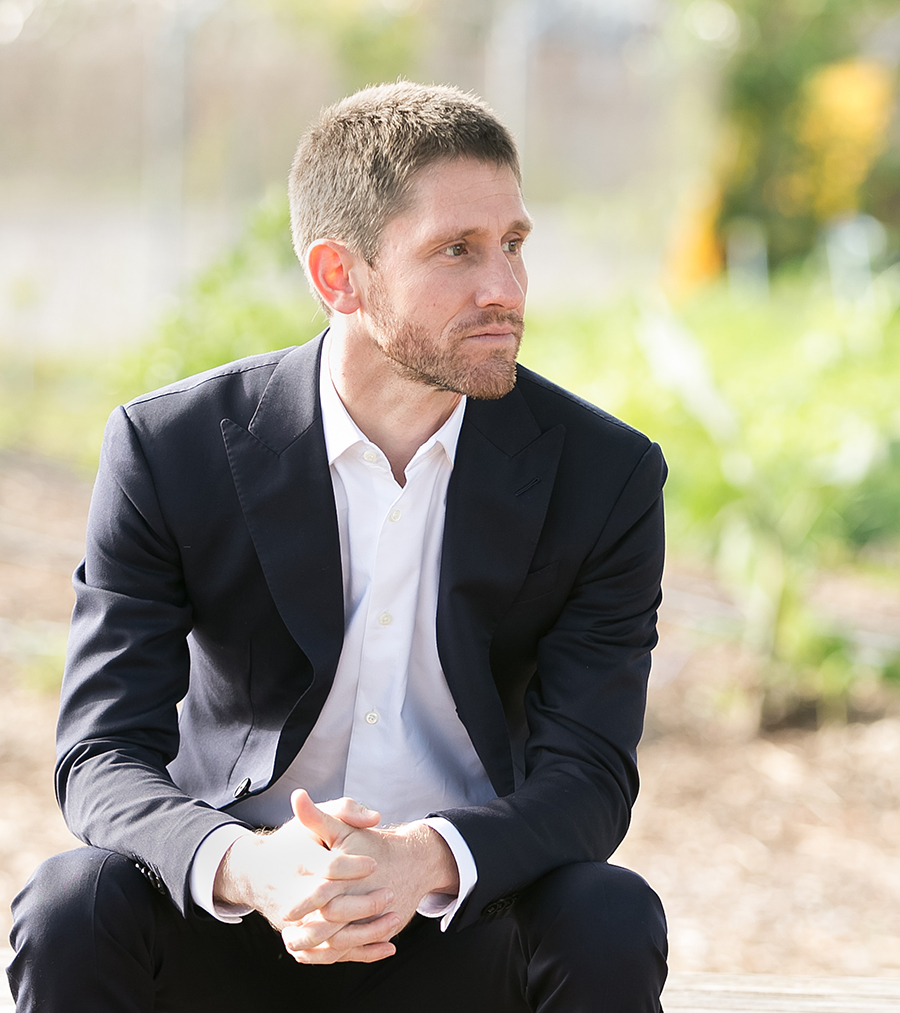 MARK GARCIA-PRATS CO-FOUNDED SMALL PLACES WITH TWO OF HIS BROTHERS, FOCUSING ON MAKING AGRICULTURE ACCESSIBLE AND ENGAGING FOR THEIR SECOND WARD COMMUNITY.

Houston’s Second Ward is known for many things — stunning industrial and art deco style buildings from the 1920s dot the East End community, which has a claim to fame as the place where tycoon Howard Hughes was raised.

The neighborhood has a rich cultural heritage, once a thriving industrial and manufacturing hub for Houston and now home to businesses that cater to local residents, like restaurants, grocery stores and pharmacies. You’ll find METRORail lines connecting to other parts of town, along with new loft and townhome construction near downtown and Minute Maid Park.

But of all the things associated with the Second Ward, a bustling farm with seasonal vegetables and aspiring agriculture workers wasn’t one — until 2014, when Bauer College MBA student Mark Garcia-Prats and two of his brothers cofounded Small Places, a startup that focuses on making agriculture in an urban setting sustainable, supportive of its community and profitable.

“Most people thought we were crazy, and probably think we still are a bit crazy,” Garcia-Prats said. “We are very much in the middle of the city, on Navigation and North Greenwood, about two miles from the UH campus.”

Alongside his brothers, Tommy and Danny, Garcia-Prats runs the business on Finca Tres Robles, a 1.25-acre space devoted to growing greens and traditional produce to serve the local community. 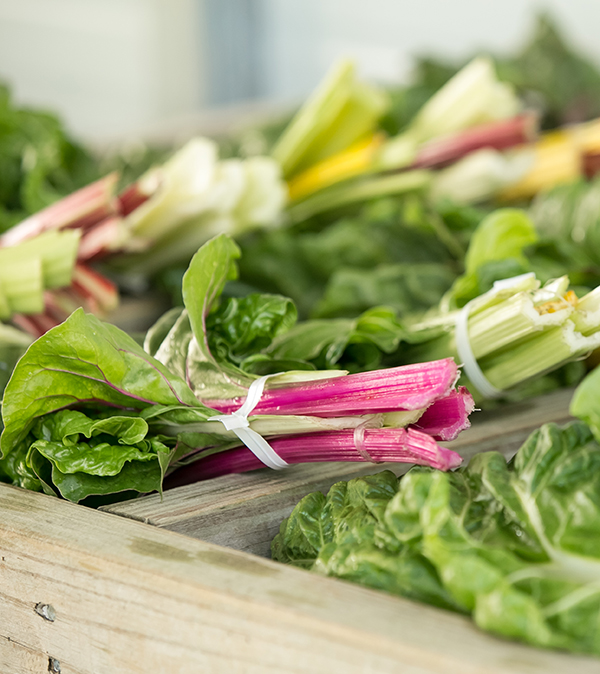 Now is the time to move agriculture back into the center of cities.

“I live in the Second Ward, and when I was a teacher, I taught in the Second Ward, so that’s where our gaze was at the time,” he said. “But the Second Ward is also a food desert. Access to fresh, healthy produce is just not available, and our thesis is that now is the time to move agriculture back into the center of cities.”

Garcia-Prats added: “It’s the center of politics, commerce, arts, culture and all these different things, and agriculture is not really part of that anymore.”

As a literature undergraduate who eventually became a schoolteacher and principal, Garcia-Prats didn’t really imagine that one day, he’d be working to revive Houston’s agricultural movement as a small business owner, but the seeds of entrepreneurship may have been there all along.

“Often, entrepreneurship is thought of as starting a business,” he said. “But I see it as a way of creating culture. Artists are entrepreneurs. Educators are entrepreneurs. You’re being creative in your city and community, and I think the skills I’m learning in the MBA program apply across the board.”

While his brothers manage the day-to-day operations of Small Places, Garcia-Prats serves as director of education — a role that makes sense, given his background in teaching.

“We’ve partnered with most of the local HISD schools to host classes on the farm, and field trips are a big thing for us,” he said. “We also host makers, classes for the DIY community. We have classes on brewing your own kombucha, making sourdough bread, growing herbs and tomatoes, tree grafting and survival skills.”

Garcia-Prats added: “We offer lots of things for people who want to spend their weekends doing something constructive, learning new skills.” The farm has standard market times on Wednesdays and Saturdays, where visitors can see what’s growing and buy fresh produce. Small Places also offers a community supported agriculture, or CSA, model for customers.

“It’s where community members can purchase a share of the season in advance and then for the length of the season, they get a bag of the produce that we harvest,” Garcia-Prats said. “We also have sponsors who buy CSA shares for families of a nearby preschool.”

Small Places operates on the concept of limited resource farming, which aims to use free resources in the surrounding area to lower initial and long-term costs of business.

“We started our farm with $15,000, so part of limited resource farming for us is having limited funds,” Garcia-Prats said. “And, part of the idea of urban farming is leveraging our local community. Buying soil and building greenhouses can be expensive, but we’ve found ways to use organic wastes like woodchips and grass clippings and other recyclable materials to make our farm financially sustainable.”

Over the last four years, the Small Places team has worked not only to physically grow the farm but also to engage a community that has, at times, been skeptical, Garcia-Prats said.

“It takes time to build trust within a community,” he added. “It’s this idea of patient capital — when you’re looking to change neighborhoods, it doesn’t happen right away, especially when you’re trying to change the way people think about food.”

But, over time, the farm has become a welcome addition to the neighborhood and now part of the Second Ward’s vibrant revival.

“With a small business, you know who you’re serving,” Garcia-Prats said. “Your business comes from realizing a need in the community. Houston has a pretty unique opportunity for urban agriculture, and within the next few years, our hope is to help other organizations launch successful farms that are hubs for education and creativity in their neighborhoods.”