“How Do We Manage the Crowd?” 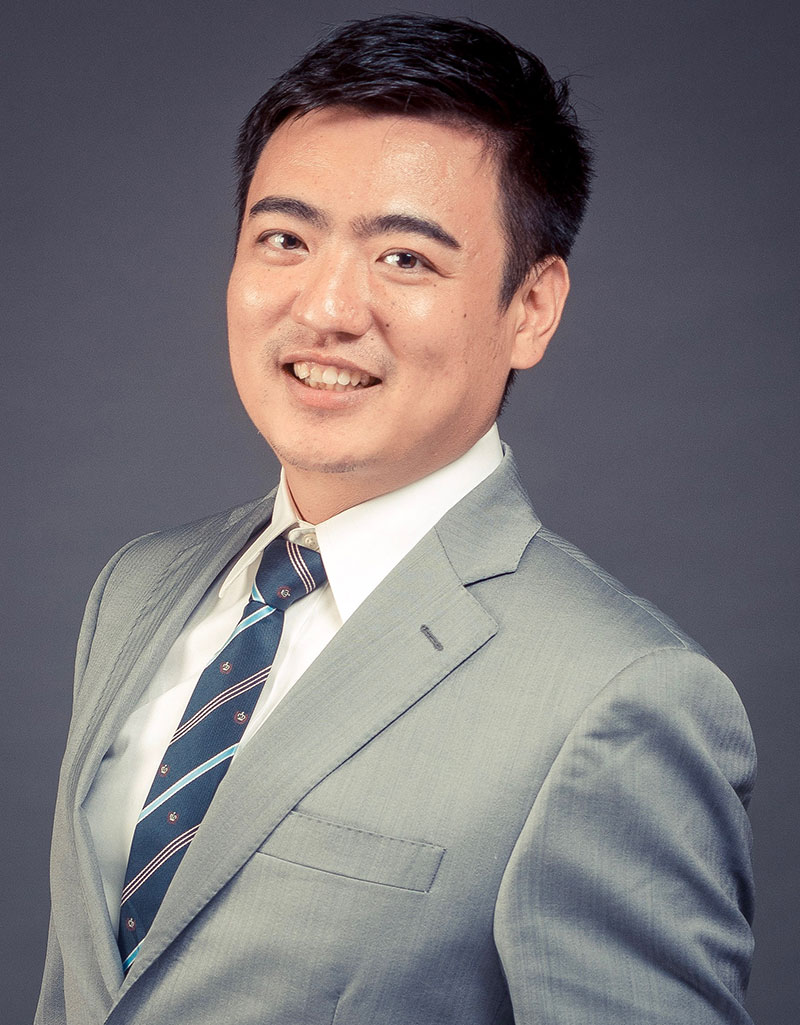 The fallout from a much-publicized organized buyup of GameStop stocks by a Reddit subgroup of investors comes to mind. Facebook’s ongoing efforts to weed out posts containing erroneous political information, and to correctly target users’ newsfeeds with relevant content is yet another example.

A recent paper from a team of Information Sciences (IS) researchers that includes C. T. Bauer College of Business Professor and Bauer Senior Fellow Yili (Kevin) Hong, begins to answer a timely question for platform operators, “How do we manage the crowd?” The research, “How Do Peer Awards Motivate Creative Content? Experimental Evidence from Reddit,” (Gordon Burtch, Qinglai He, Hong, Dokyun Lee), forthcoming in the Top Tier academic journal Management Science, identifies a method for shaping UGC creative content online.

Hong and Gordon Burtch, Associate Professor and McKnight Presidential Fellow at the University of Minnesota, recently discussed their research, which involved randomly awarding peer awards to 905 Reddit users who posted their creative writing in a novel-writing subgroup over a two-month period.

The research team, including He, an Arizona State University doctoral student (joining University of Wisconsin Madison as an Assistant Professor this fall) and Lee, an Assistant Professor at Carnegie Mellon University, predicted that the writers who received the peer awards would produce a larger volume of content, particularly for new community members. They measured novelty in two ways: The addition of new users, who are shown to bring a fresh perspective to the community, or existing users' whose contributions showed experimentation. The authors showed that award recipients produced contents with textual similarity to their awarded content. They concluded that “because the effects were most pronounced among new community members, who also produce content that in general is systematically more novel than that of established members to begin with, this process yields a desirable outcome: larger volumes of generally novel UGC for the community.”

“Peer recognition and a feeling of inclusion are particularly meaningful for new community members,” Hong said. “This can be an effective tool to obtain new users and to retain them long-term.”

“This is quite on the leading edge of new research,” Hong said. “We are looking at novelty and creativity, how do we measure them? It involves extracting information from alternative, non-numerical data sources and processing these textual documents into numerical values to create a meaningful interpretation of them.”

The work also provides new insights in the long-standing study of the role of incentive and rewards in motivating employees, Burtch said, with the Internet setting introducing a host of new factors to be considered from a research perspective.

The ability of peer awards to influence community-building is an area the researchers are looking at further, especially in the context of political divisiveness, Burtch said.

“As a community building tool, if you deploy this thing, does the community become more cohesive? Could it be used as a digital intervention in preventing ‘fake news’?”

With so many further streams of research left unexplored, the existing work’s importance can be summed up simply, Hong said.

“Ultimately, our findings suggest a way for new platforms to retain new users and encourage their long-term engagement.”

Hong serves as Director of Bauer College Ph.D. Programs in addition to researching and teaching as a faculty member in Bauer’s Department of Decision and Information Sciences. He is a Senior Editor of Production and Operations Management, and an Associate Editor of Information Systems Research (ISR) and the Journal of the Association for Information Systems (all Tier 1 journals).

An expert on digital platforms, future of work, and human-AI interaction, Hong was ranked #3 in the world in his field, based on publications in the Top 4 Management Information Systems (MIS) journals between 2016 and 2018. He has also been a research scientist for a number of tech companies, including Alibaba, Lyft, Freelancer, Magene, fits.me, Summer, and Picmonic.